The 2022 release of the SOLIDWORKS PDM Professional API didn’t bring major changes to the API itself with the exception of the PDM Web API docs. These changes however are very useful. Let’s go over them in detail:

1. You can rename BOM Views

You can rename BOM views with PDM Professional 22 SP0.0. The new method is called Rename and is part of the IEdmBomView4 interface. The API help has a straightforward example on how to use it.

2. You can destroy deleted items from a folder

You can now destroy files that you have deleted in a folder. Previously this was not possible with the IEdmFolder12 interface. The interface has been extended by the IEdmFolder13.

This is probably the most consequential update. You can now specify the next available counter for a particular serial number using this method.

This is particularly useful if you were used to storing your counter in a SQL database. Now, you have control over the next available value.

You can specify some killer user settings from a new interface IEdmUser11::SetSettingsVar. 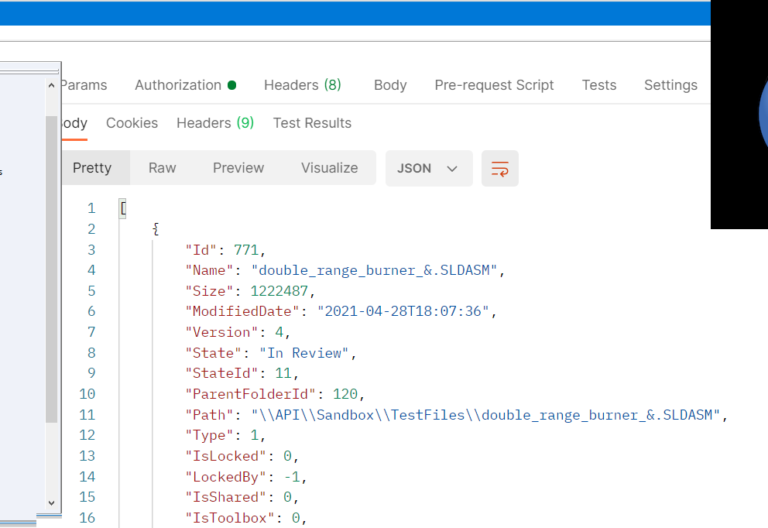 A Quickstart Guide with the SOLIDWORKS PDM Web API

Headups: This post is not about the PDM Web2 viewer. This feature is not available with SOLIDWORKS PDM Standard. This…

Learn how to write SOLIDWORKS PDM add-ins with PDMFramework 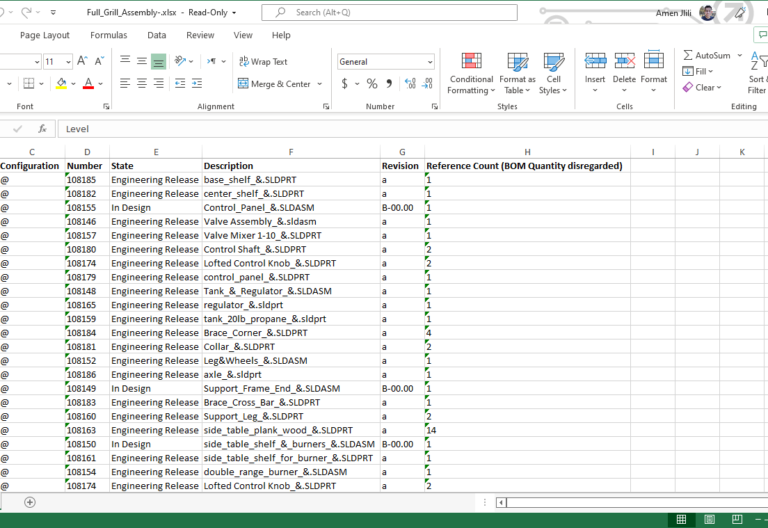 You use SOLIDWORKS PDM Professional to manage your product's cad data. You and your team have a solid vault implementation…